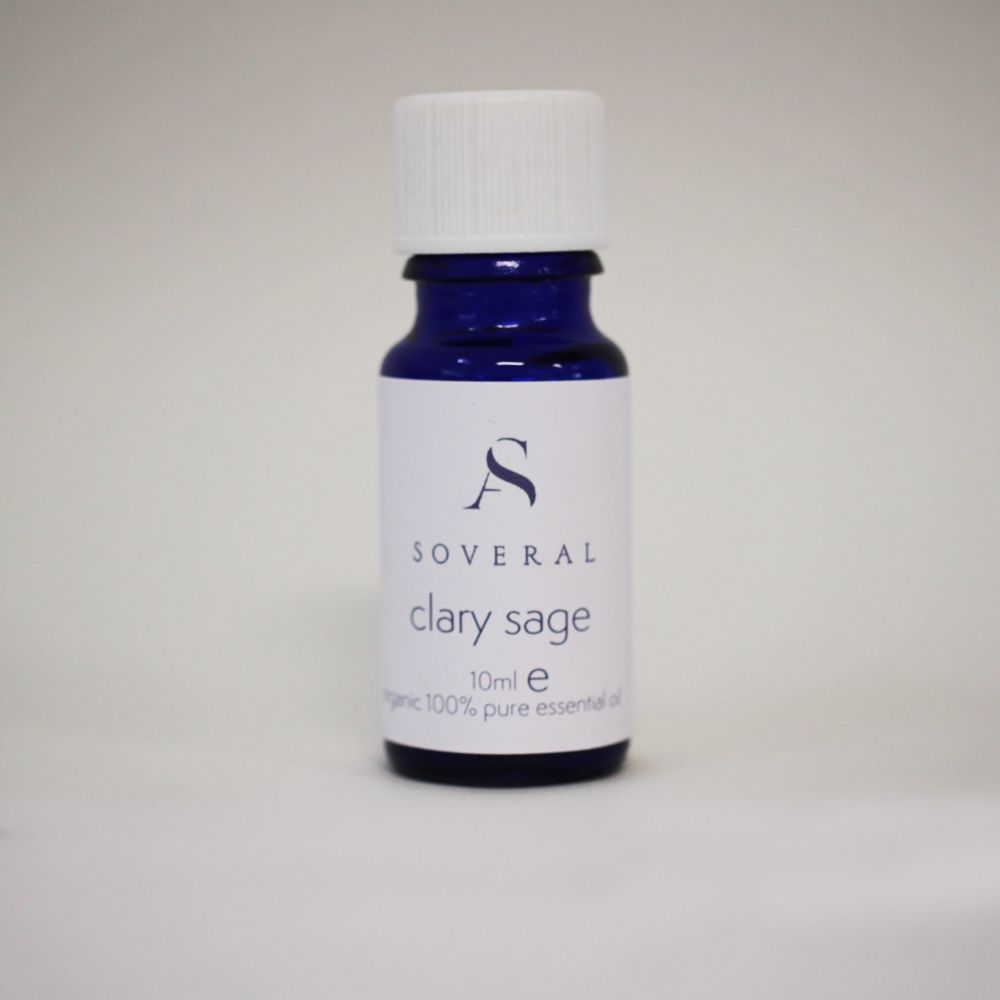 0 in your basket
View Basket Checkout

Clary Sage is rather different from normal Sage; it is more earthy, a deeply herbal scent that lingers for quite a while.

This is one of the most powerful oils in nature, it has a significant effect on the central nervous system and it has been known to evoke euphoria when used in large quantities, so much so that it should not be used in conjunction with alcohol as it may heighten its effects.

Some people find it too strong on its own but when blended with lavender it transforms into an absolute delight.

For centuries Clary Sage has been used to revive the convalescent and offer relief to those suffering from muscular and general fatigue. It has a calming effect all around, including on inflamed skin. Whilst it's most known use is as sedative, it simultaneously has an uplifting effect on the spirits.

No wonder the Romans used to fortify their wine with Clary Sage leaves when they were having their notorious parties!

CONTRAINDICATIONS: Do not use neat on the skin. Not suitable during pregnancy. Not suitable before, during and after consuming alcohol.

Click here for our safety guidelines and use instructions.

Recommend this to a friend  +